The Group was formed in 2010 following the merger of the leading bowling centres in the AMF portfolio with the Hollywood Bowl portfolio, which was a part of the Mitchells & Butlers group.

Following the reorganisation and merger of the Hollywood Bowl and AMF portfolios, the management team pursued a clearly defined strategy to develop the existing estate by: acquiring new centres in attractive locations; investing in technology; and focusing on customer service. Management has also driven innovation and development of the Group’s offering in response to customer feedback, pursued the rollout of new centres, and introduced a smaller, more boutique, ‘urban’ format.

The Group continued to build internal capabilities that readily supported both large and small scale acquisitions, including: a scalable IT platform; a consistent, well-defined customer proposition; a clear set of corporate values; strength and depth throughout senior management at the Hemel Hempstead head office; and an improving talent pipeline at a local level. These foundations placed the Group in the best position to expand further with the acquisition of the Bowlplex brand and group of companies in December 2015 with 11 Bowlplex centres being added to the Group’s estate.

The Group listed on the Main Market of the London Stock Exchange in September 2016 and since then has expanded the portfolio to 67 UK  centres with the opening of Hollywood Bowl in Southampton, Derby, The London O2, Dagenham, Yeovil, Intu Watford, Intu Lakeside, York, Birmingham  Resorts World and Belfast and Puttstars mini-golf centres in Leeds, Rochdale, York and Harrow.

In May 2022, the Group expanded into its first international market with the acquisition of Splitville, a Canadian ten-pin bowling operator with five centres. 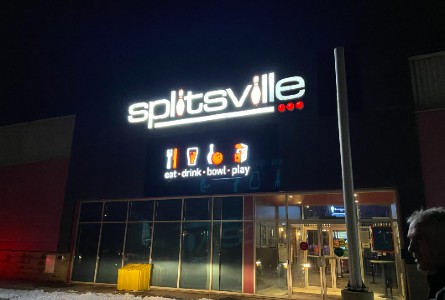 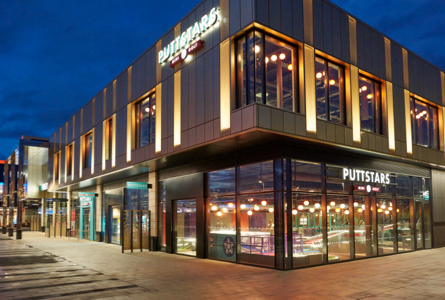 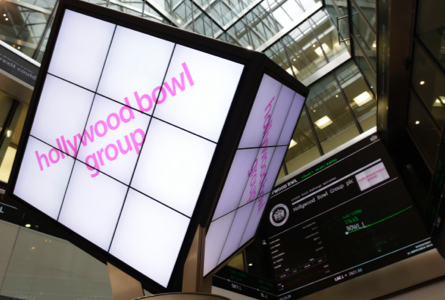 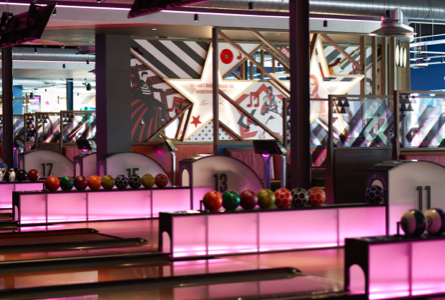 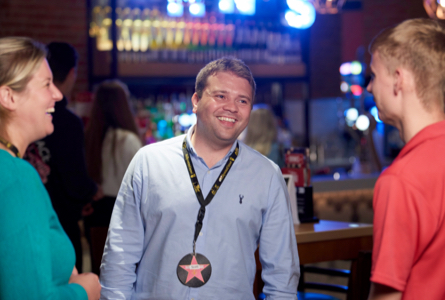 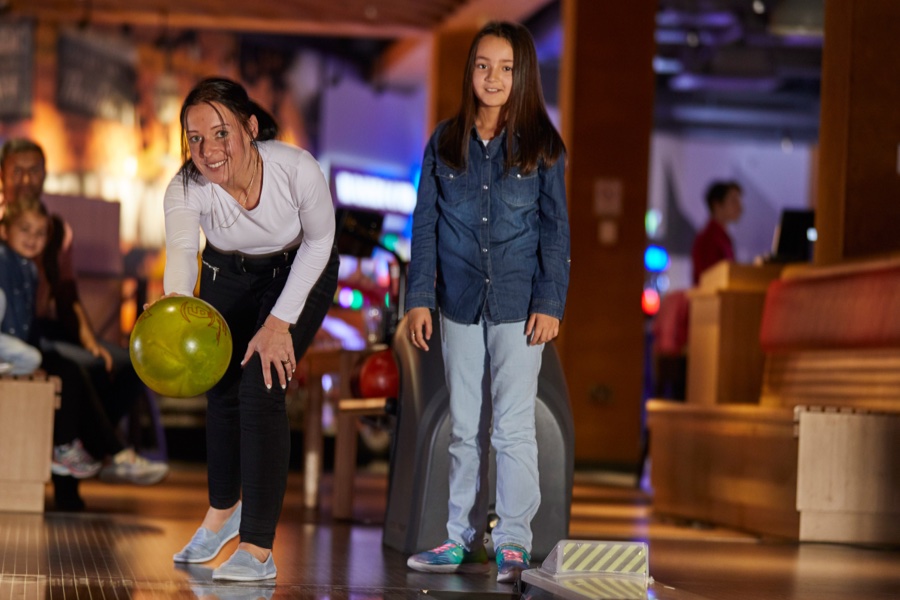 Our brands and locations 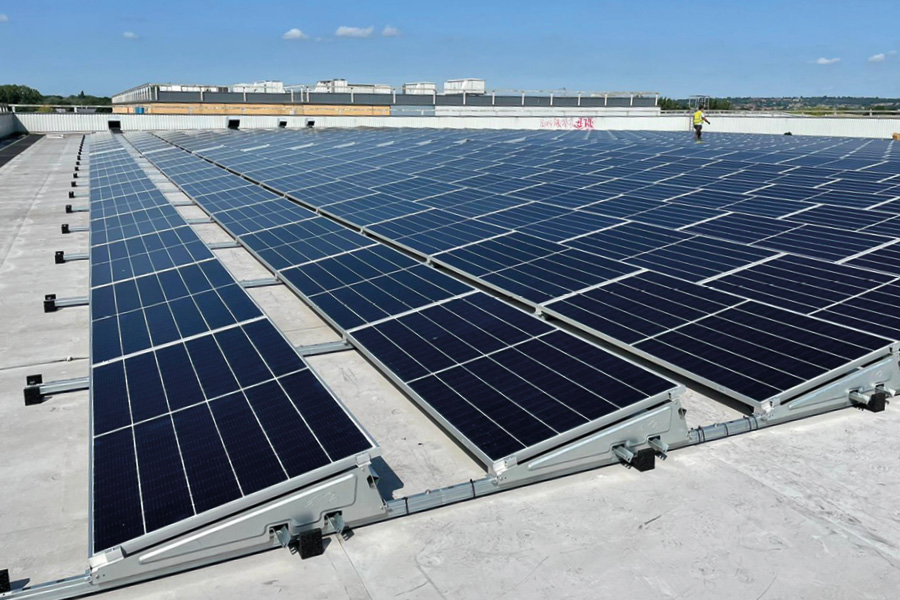 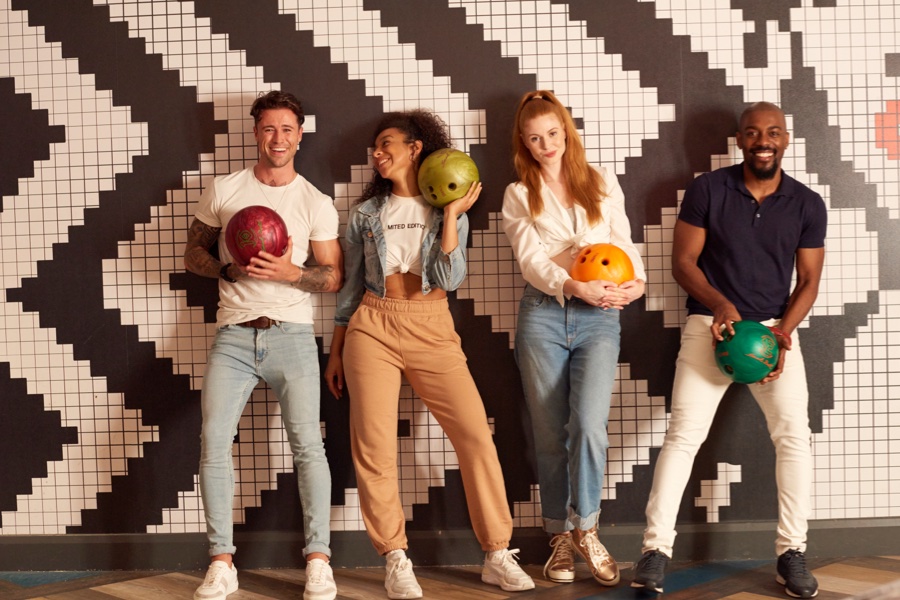